Thank you to all our Young Member presentations at the 2018 Winter Meeting. We look forward to seeing you all at the 2019 Annual Meeting!

Nominations for the 2019 award are open now! Nominations are due August 1st.
Download the nomination form here. 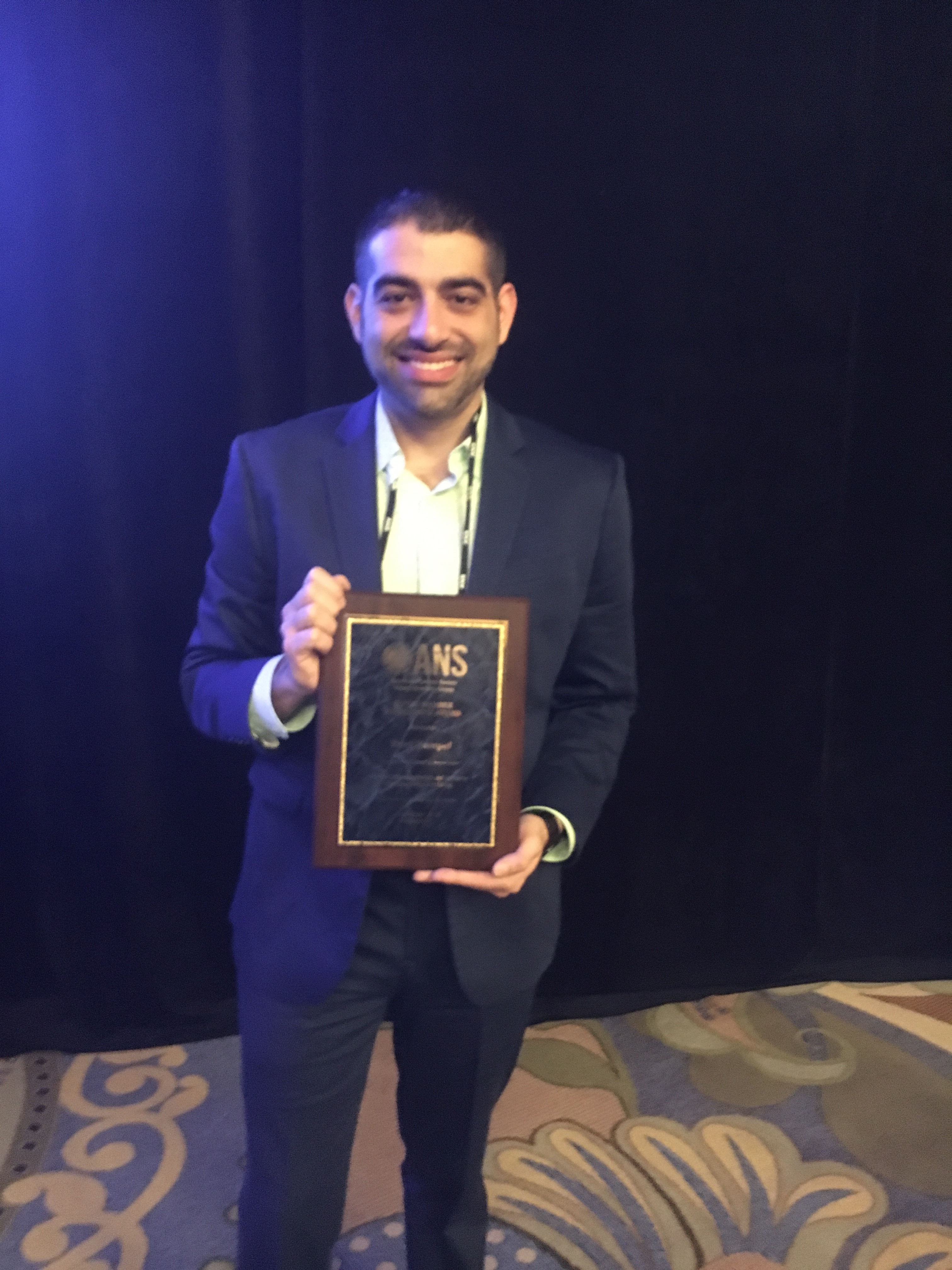 “For his tireless leadership and service to the Young Members Group.”

This award recognizes a young member who has demonstrated overall excellence in a variety of areas. The award is granted to an individual who is a member of the ANS Young Members Group (YMG), is involved with ANS at the national level, actively advances the goals of the ANS YMG, displays outstanding non-technical skills as well as technical or managerial ability, is recognized by others in their field, demonstrates high quality and safety standards, and positively represents nuclear science and technology to the general population. Emphasis is placed on well rounded qualifications.

The candidate must be an ANS member and a member of the YMG, under the age of 36 or within five years of graduation at the time of nomination.

Nominations must include the completed nomination form accompanied by the following supporting documents:

For Pitch Your PhD, participants have 3 minutes to summarize their thesis work for an audience outside of their own field, including fellow students and potential employers at the ANS meeting. 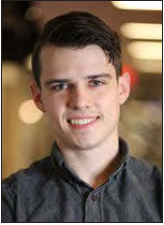 Zimmer is a working towards his PhD from North Carolina State University and is planning to graduate in 2020. His thesis focuses on high spatial and temporal resolution modeling of two-phase flow with the goal of improving flow regime transition predictions. 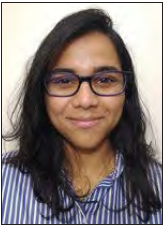 Trivedi is working towards her PhD from North Carolina State University and plans to graduate in 2020. Her thesis focuses on lead-cooled fast reactors and improving understanding of uncertainties at multiple levels of fast reactor modeling.

Thank you to all of the participants in the joint ANS YMG-NAYGN “Nuclear Explained” student video competition. There were many excellent entries. We encourage you to continue to share these with your friends and community.